Redefining success is a very important mind shift needed as we transit into a gig economy.  But before we do this, we must understand that success by its very nature is subjective.  So even before I can go into this topic, I want to first gain clarity on who makes up the gig economy.

We often use the terms “employed” or “unemployed” to describe the labor force in a traditional economy.  But in the Gig economy, we are referring to this growing workforce of independent workers that do not neatly fit into these categories.

According to McKinsey, independent workers can be divided into four segments.  We need to be aware of this because each segment may have different aspirations, fears, constraints, and needs.  Let me run through what each of the 4 segments is.

So defining success in the gig economy may be most relevant to the free agent, but maybe less so to the other segments.  Mainly because these other segments may not have plans to be independent workers in the long term. 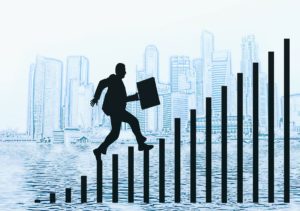 We are so used to equating success to climbing a corporate ladder.  In this case, we associate success with progressions in earnings, titles, and positions.  Hopefully, we get to acquire that dream home or car as well.  And then at the end, we retire with a nice nest egg.  The earlier you retire, the more successful you are.   And then you ride off into the sunset and do the things you really want to do in your retirement!  In the Gig economy, success may look quite different.

You can have progression in freelance work I suppose.  It is possible that your earnings grow each year!  Although in my case, there were ups and downs in my annual earnings.  But despite this, I can confidently say that for every year in my life as a freelancer, I earned the same or more than most full professors in the universities that I used to work at.  Much more in some years!  And I doubt if I would have made it to a full professorship!  And note that your climb up the corporate ladder can also be curtailed.  There is no guarantee of progression in a regular job either.  Not these days at least.  So I do not care for “progression” in the sense of a traditional career.

What about titles?  When I left the university, people no longer address me as “professor”.  Some people will have a problem with that.  Particularly if you are Asian I think.  I am Asian but I did not have this problem.

Instead, I looked at growing my reputation and brand in the niche that I am serving as my indicator of professional success.  I look at feedback from my workshops to see if I have managed to help my workshop participants.  And when they personally come up to me at the end of the workshop to shake my hand, to say how much they enjoyed the time and how they were impacted by the workshop, I didn’t care too much if they do not call me “professor!”

Instead of looking at titles as a sign of progress, I look at how much value I create for my clients.  The greater the value of the service I provide, the more I earn as well.  I look at growing my expertise and competence.  Can I do projects that I was not able to do before?

Tim Ferriss (of 4-Hour Work Week fame) talked about mini-retirements.  Rather than dichotomizing the life cycle of work as “work and then retire”, mini-retirement is about working longer but having extended breaks interspersed throughout.  I like this idea.  This is possible in a Gig economy where work may come in spurts.

In the past, I had experimented with “retiring” by taking a month off.  It was nice at first, but eventually, I got bored stiff!  I could not wait to get back to work.  Long-term retirement will probably shorten my life!  I do not view “retiring early” as an indicator of success.  Instead, I view success as having a choice as to what work I do, how much I do, and when I do it.

And it’s ironic that one of the most common problems with retirement is that we do not know what to do with the time and our biggest challenge is finding something to do.

So treat the time between gigs as retirement.  And plan to work longer…on projects of your own choosing.  Those that you find meaningful and enjoyable.

I define success in the terms of the freedom and autonomy that I have as an independent worker.  I am able to choose when to work.  If I want to, I could work fewer hours than a regular office worker.  Or continue to work even when I cross what some people call the “retirement” age.

If you plan to be in the gig economy long term you may have to consider redefining what success means…especially if you have been working in a corporation for some time.

You will have to relook at salary and title progressions as indicators of success.  You may have to redefine how a successful retirement looks like.

For me, after being in the gig economy for 15 years, one key aspect of success for me is being able to choose work that I find meaningful and that I believe in.  This is a major part of my definition of success – spending my time on what I think is important.

So what is your definition of success in a Gig economy? 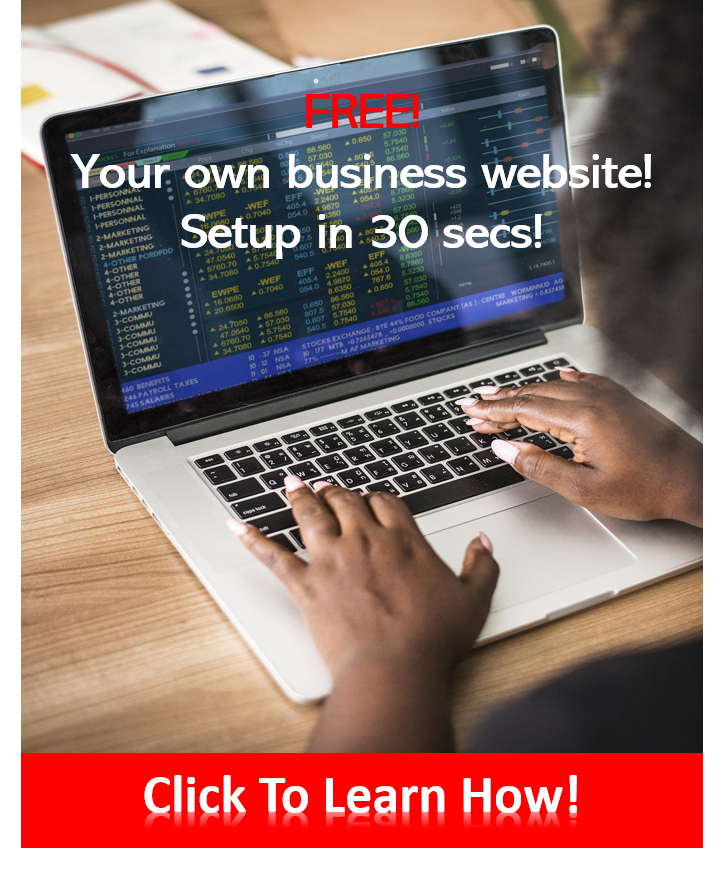